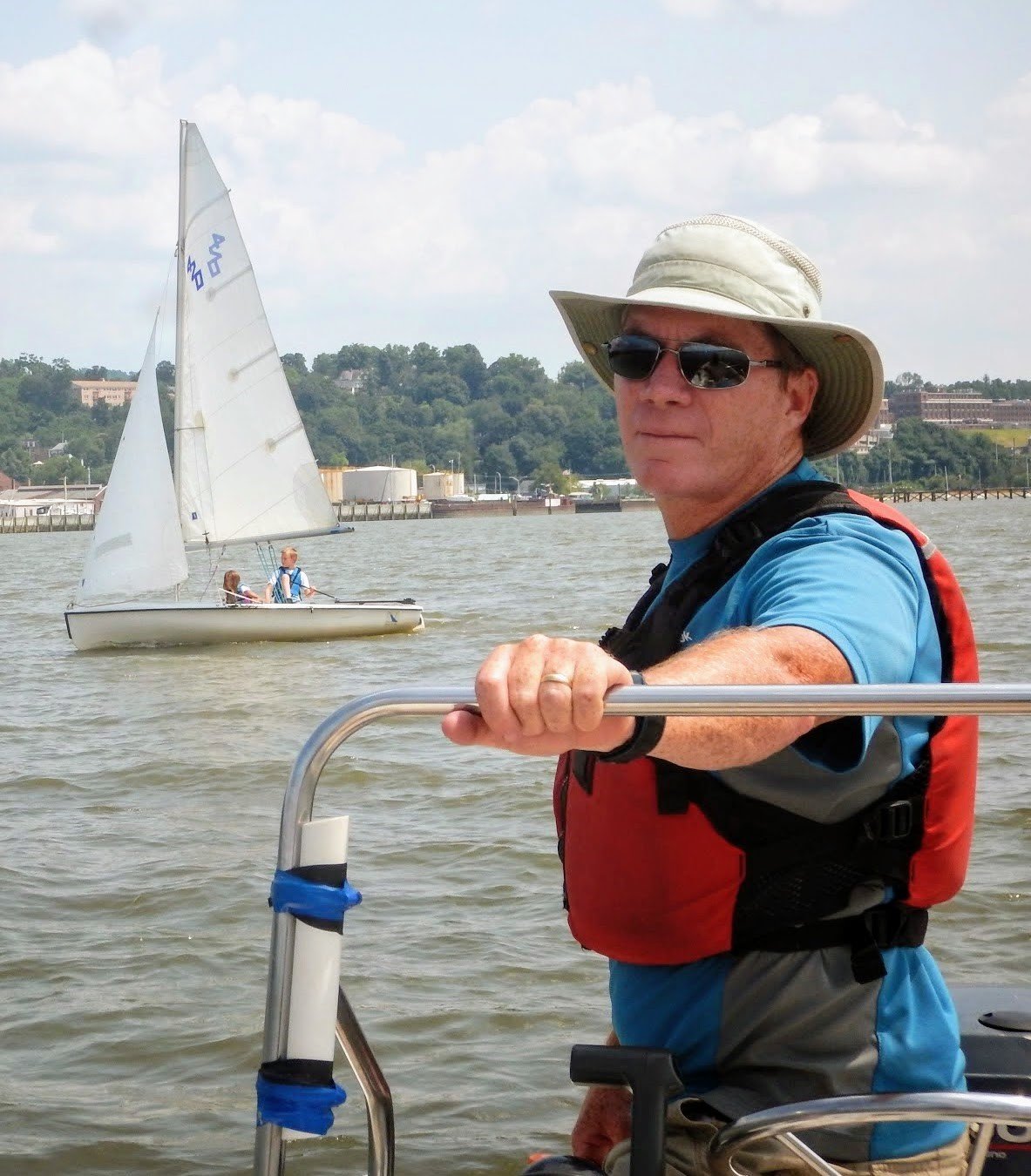 One of Guy May’s friends was always known for asking, “What’s your next adventure?” Last month, that friend passed away after a battle with cancer.
In her memory, Guy’s choosing the Empire State Ride as his next adventure — in hopes his efforts will help scientists develop new treatments for those who are battling.

Q: How did you find out about the Empire State Ride?
I found out about the ride last year while looking for a long distance ride that would fit into my summer work schedule. Unfortunately, it didn’t fit. But I did not forget about it and after 20-plus years working as a sailing instructor, I have decided to take some time off in the summer and the Empire State Ride came to mind.

Q: What inspired you to sign up?
Around the time I retired from my summer job I was informed that a dear friend at work had been diagnosed with both pancreatic and lung cancer. She was an outgoing person who loved an adventure so thinking of her and both my parents who died from cancer I thought it was the right thing to do. My friend lost her battle last month so I am even more inspired to go on this adventure for her. As she would say, “What’s your next adventure?” The ESR is mine.

Q: What is your history as a cyclist? Have you ever done anything similar to the Empire State Ride?
I have never done a ride like the Empire State Ride before. I started really riding about five years ago when I purchased a used bike on eBay. Since then, the bicycle bug has gotten hold of me. A few bikes later and a few thousand miles later, I am hoping I am ready for the ride.

Q: How are you fundraising for the ride?
I have been reaching out to all my friends and they have been fantastically supportive. I cannot say enough how lucky I am to have friends like mine. We all have been touched by cancer and the outpouring of support has been inspiring.

Q: What do you hope to accomplish by raising funds and completing the ride?
My hope is that the money I raise will help our generation and future generations find cures and treatments for cancer. There are so many people suffering due to cancer we need to find ways to relieve some of their pain.