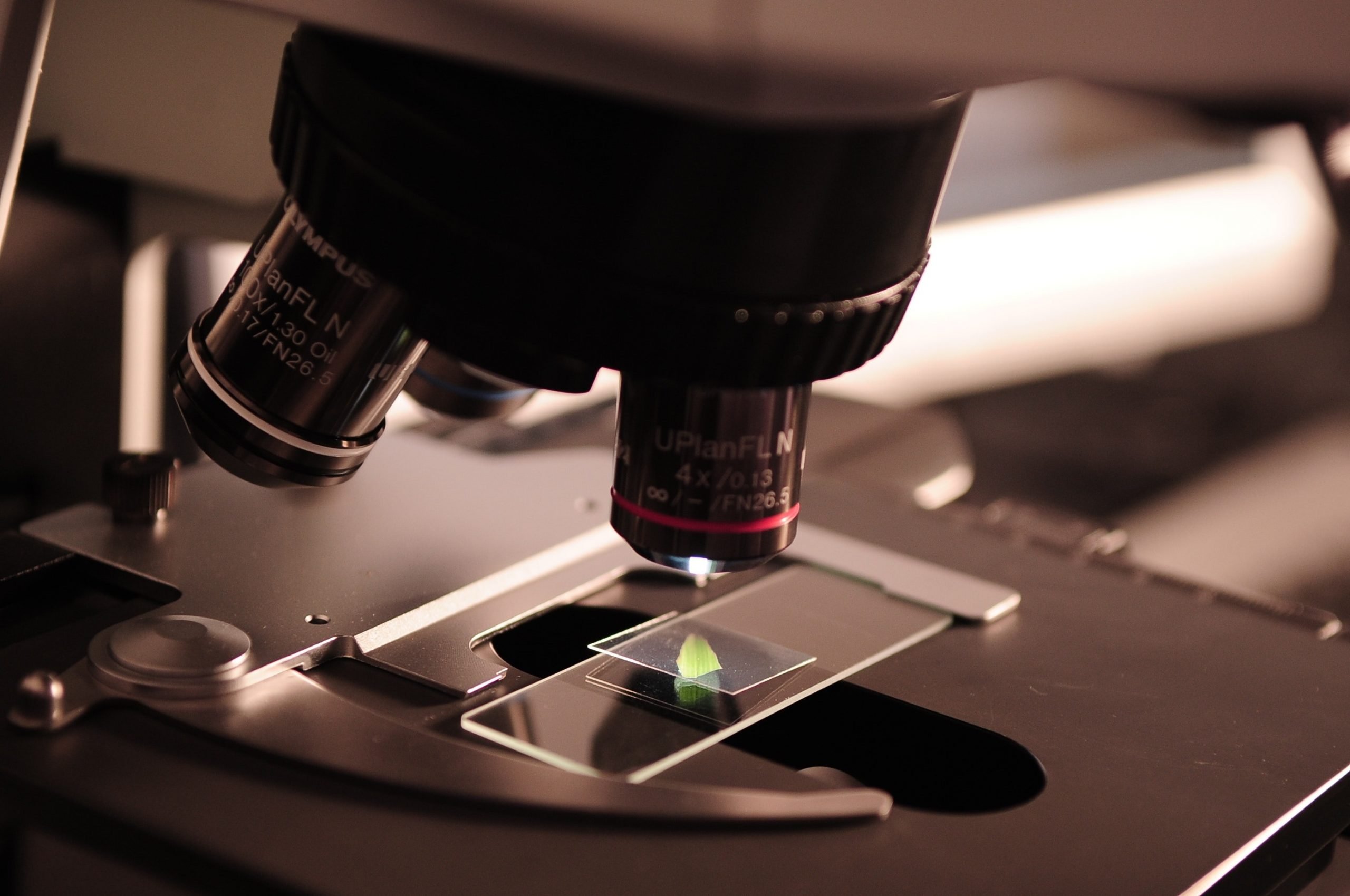 Every day, Roswell Park is pushing to eliminate cancer’s grip on humanity. Thanks to generous funds brought in through the Empire State Ride, we’ve seen the genesis of groundbreaking and lifesaving advances right here in Buffalo. Those new treatments and findings all have their start with new questions and ideas from Roswell Park scientists.

That’s where Roswell Park’s Scientific Advisory Committee (SAC) comes in. Researchers submit their project proposals, all looking to continue to learn more about cancer. Through a competitive and rigorous process, these investigators and their work have been funded. These grants are made possible by the generosity of ESR road warriors and their donors, without whom, these projects could not get off the ground and make their marks on cancer as we know it. This investigation expands on existing work of Dr. Gurova’s currently in clinical trial. She and her team developed a group of chemicals called curaxins which kill tumor cells without harming DNA; something many anti-cancer drugs unfortunately do. Curaxins are able to preserve DNA and healthy cells, because they disrupt the binding of DNA into chromatin instead of the DNA itself. Since tumor cells are more susceptible to that damage, they are the cells that are destroyed.

These curaxins, in addition to actively killing cancer cells, are believed to also have the power to boost an immune response that will cause immune cells to attack tumor cells. This would unlock the maximal anti-tumor efficacy of curaxins, cutting off both mechanisms through which cancer evades the immune system.

Dr. Gurova and her team intend to study type 1 interferon responses as a potential biomarker of curaxin’s efficacy in activating an anti-tumor immune response. This success of this research will help scientists give cancer patients their best chance. Allogeneic blood or marrow transplantation (AlloBMT) has been used for over 60 years to cure blood cancers. The process involves collecting cells from a healthy donor and infusing them into a patient with blood cancer so those new cells can recognize the cancer cells and destroy them. Sometimes, that process doesn’t work and the cancer relapses.

Dr. Hahn will study one gene that may be responsible for allowing those donor cells to attack cancer cells. That gene produces an enzyme that has a marker, which can be measured in someone’s blood. When there’s a high level of that marker, it acts as one “brake” on the immune system. When there’s a low level, this “brake” does not seem to be activated.

Dr. Hahn and her team believe cells with this “brake” are better at killing cancer cells. They will investigate a new blood test to determine if there is an association between the amount of those markers and fatal cancer relapse.

This project will potentially directly impact the choice of donor for AlloBMT and will hopefully provide a new pathway to study how cancer cells can escape the immune system. If this study is successful, it has the potential to predict fatal cancer relapse and improve survival after this kind of transplantation.

The following investigations were funded in November 2021: A “Tag Team” approach to T-cell therapy in ovarian cancer. Engineering long-lived T-cells that attack tumors AND instruct the T-cells already in the tumor to fight cancer.

This approach has the potential to be combined with and improve upon current treatments that are being evaluated in ovarian cancer, as well as other cancer types that do not routinely benefit from immunotherapy. How does a non-protein encoding long RNA called MEG3 function as a prostate tumor suppressor?

More than 70% of human tumors have a low rate of maternally expressed gene 3 (MEG3), a gene which functions as a tumor suppressor in many cancers. Still, little is known about MEG3.

Dr. Tang and his team will study MEG3, particularly in prostate cancer. It is believed that MEG3 does its work by maintaining genome and chromosome integrity through regulating checkpoints and DNA damage repair.

They intend to learn more about the underlying tumor-suppressive abilities of MEG3 and discover how and why it is lost in prostate cancer. The ultimate goal is to fill a critical knowledge gap in the functions, mechanisms and regulation of MEG3 in prostate cancer, which will potentially shed light on the tumor suppressive powers in other cancers, as well. Most cancer patients die not because of complications from their original tumor but because of the problems that arise when the tumor has metastasized to other sites. Bone is the predominant site for metastases of prostate cancer, causing skeletal complications and marked decreases in quality of life and survival rates.

Dr. Wang and his team hypothesize that prostate cancer cells that spread to bone change the way nutrients are converted into energy there. They will investigate exchanges of nutrients between cancer cells and bone-forming cells called osteoblasts, to better understand the metabolic processes and molecular signaling when prostate cancer metastasizes to the bones.

Through this work, these researchers hope to impede the progression of the metastatic disease process and expedite future clinical trials. This could potentially lead to the development of new treatments to alleviate skeletal complications for these patients and improve survival rates.