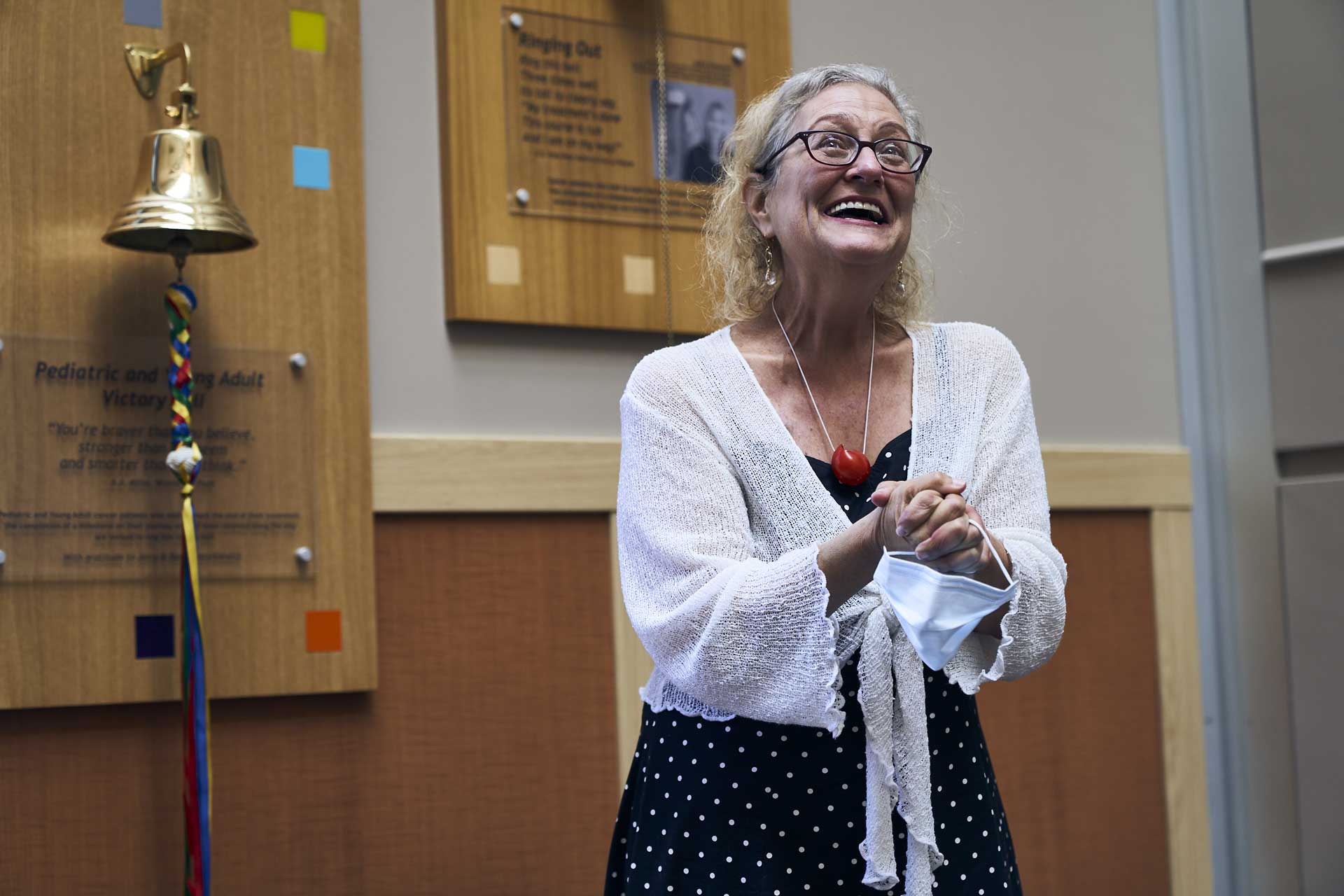 You make a difference

When you make the commitment to become an Empire State Rider, you’re impacting the future of cancer research and saving lives. The funds raised by our riders support cutting-edge cancer research at America’s first cancer center, Roswell Park Comprehensive Cancer Center, which provides treatment and care for more than 36,000 patients from 46 states and three foreign countries each year.

Funds raised through the Empire State Ride are managed by the Roswell Park Alliance Foundation, the 501(c)(3) not-for-profit organization that manages all donations made to Roswell Park. The Foundation ensures that every donation is put to the best possible use. It’s earned the highest possible rating on Charity Navigator for the third consecutive year.

Researchers at Roswell Park are committed to sharing knowledge and resources with leaders around the world. In 2015, Roswell Park’s President & CEO, Dr. Candace Johnson, as well as Dr. Kelvin Lee, Chair of the Department of Immunology, accompanied New York Governor Andrew Cuomo on a trip to Cuba. A potentially game-changing agreement was reached to bring their cutting-edge lung cancer vaccine, CIMAvax-EGF, to Roswell Park for clinical testing. The initial trials launched in January 2017, making Roswell Park the first and only U.S. institution where this groundbreaking immunotherapy is available. Led by Dr. Chukwumere “Chumy” Nwogu, Roswell Park has also improved cancer care in Nigeria by opening the country’s first cancer center. Not only is the goal to improve cancer control globally, but also right here at home, too: breast cancer and prostate cancer appear to behave in similar ways in both Africans and African-Americans, and it’s hoped that information gained through collaborative research will lead to more effective treatments for those diseases. Roswell Park’s reach is far, and by joining the Empire State Ride, you can have an impact in the fight against cancer here and around the world. 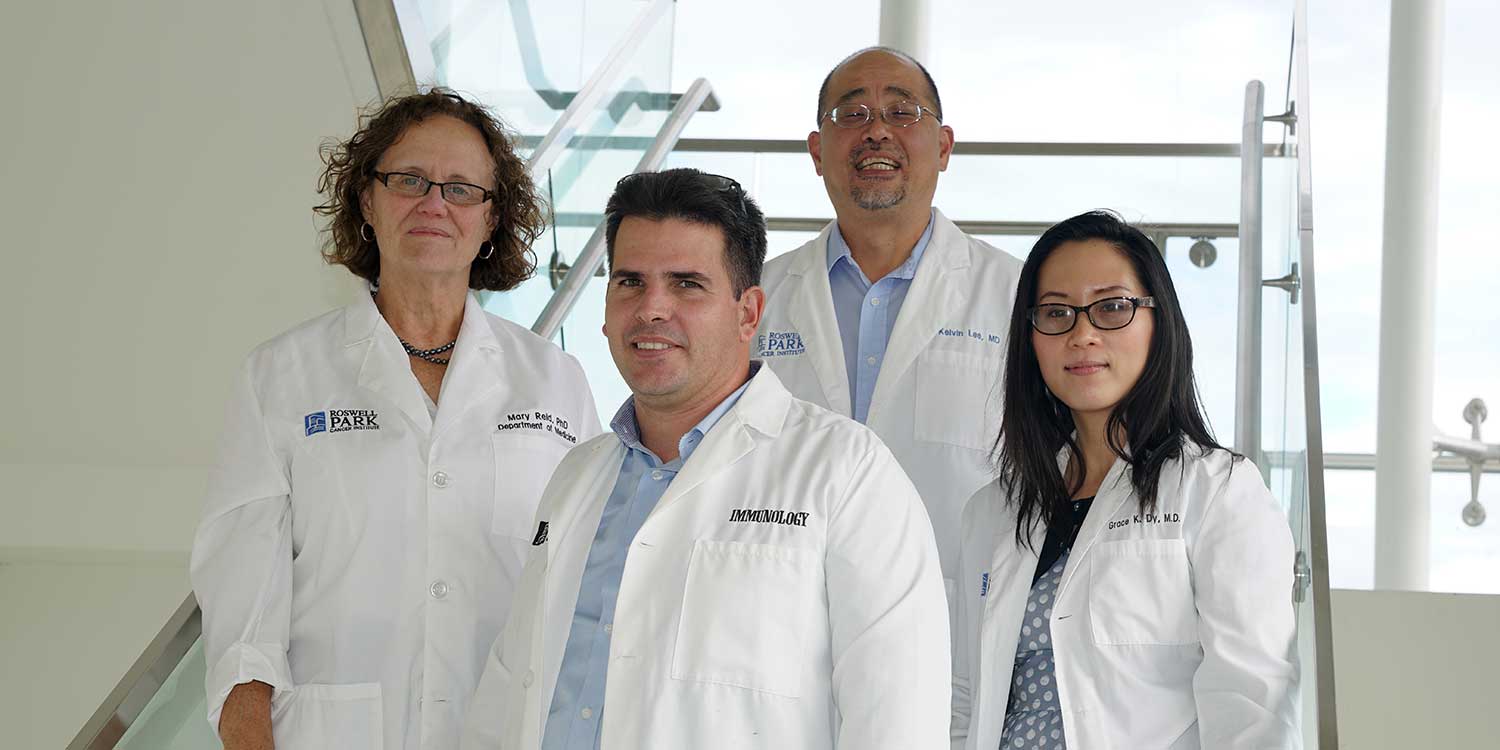 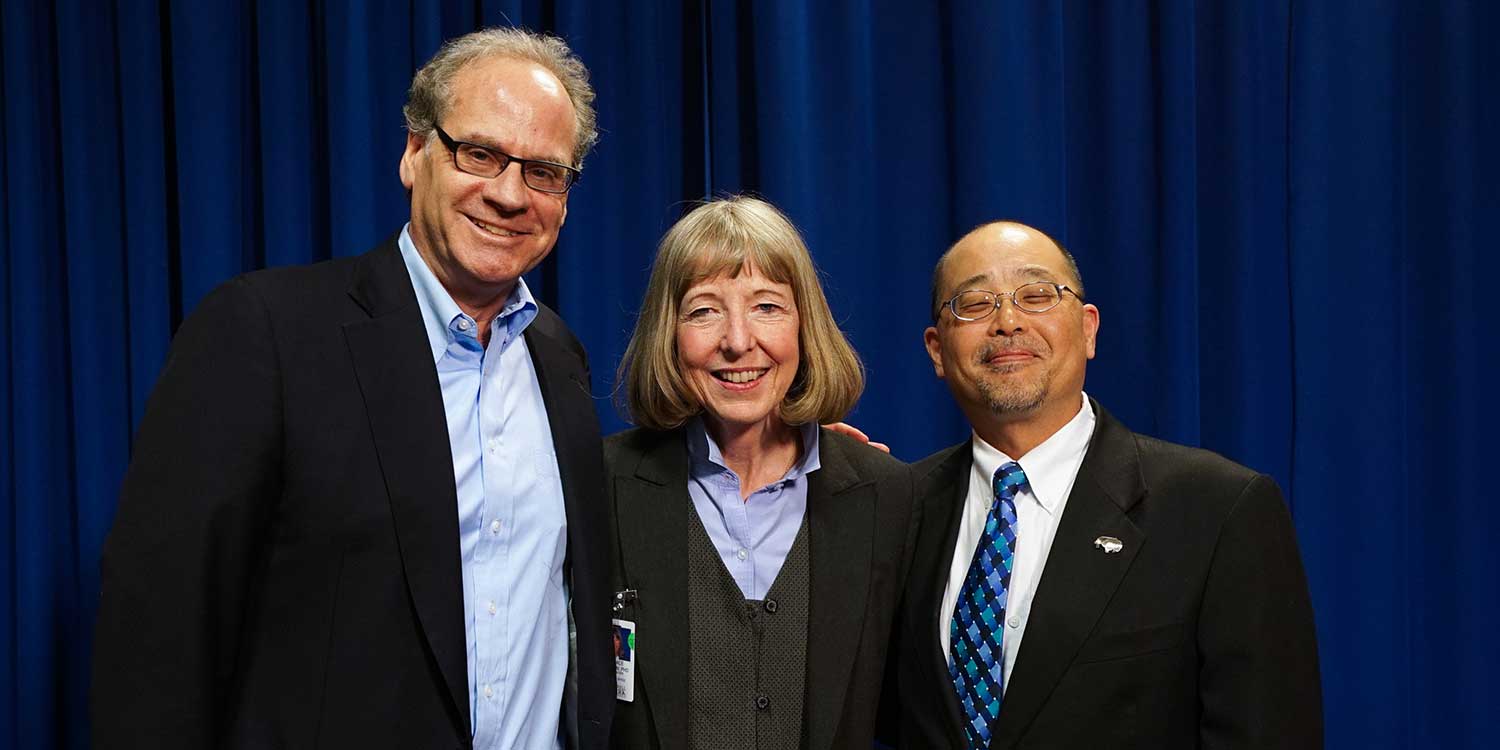 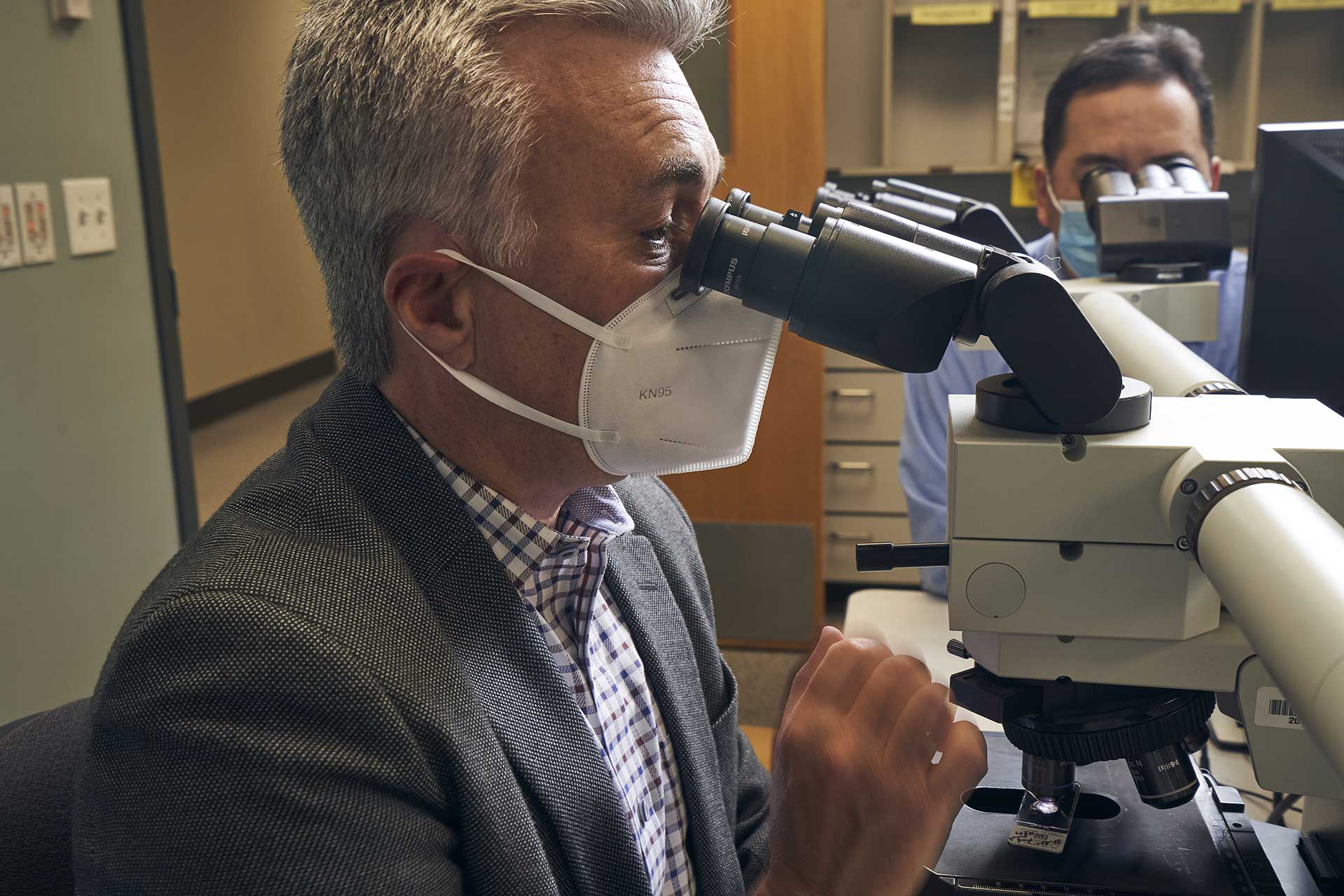 A clinical trial is a study designed to evaluate a promising new medical treatment before it can be made widely available to patients. Researchers develop new treatments for physicians to administer to patients who have enrolled in the trial and follow their progress. Physicians then report their observations back to researchers who focus their efforts accordingly.

Roswell Park opened one of the first Clinical Research Centers in the nation that focuses specifically on the development of new cancer treatments. It is leading trials that impact patients in Western New York and beyond, including the phase II trials for the SurVaxM brain cancer vaccine that involves four other centers, including Cleveland Clinic and Dana Farber Cancer Institute in Boston. This groundbreaking trial is being funded entirely by donations to Roswell Park.

Launching clinical trials and bringing these new therapies to patients requires significant funding, making every dollar raised through the Empire State Ride critical to the finding the next cancer cure. 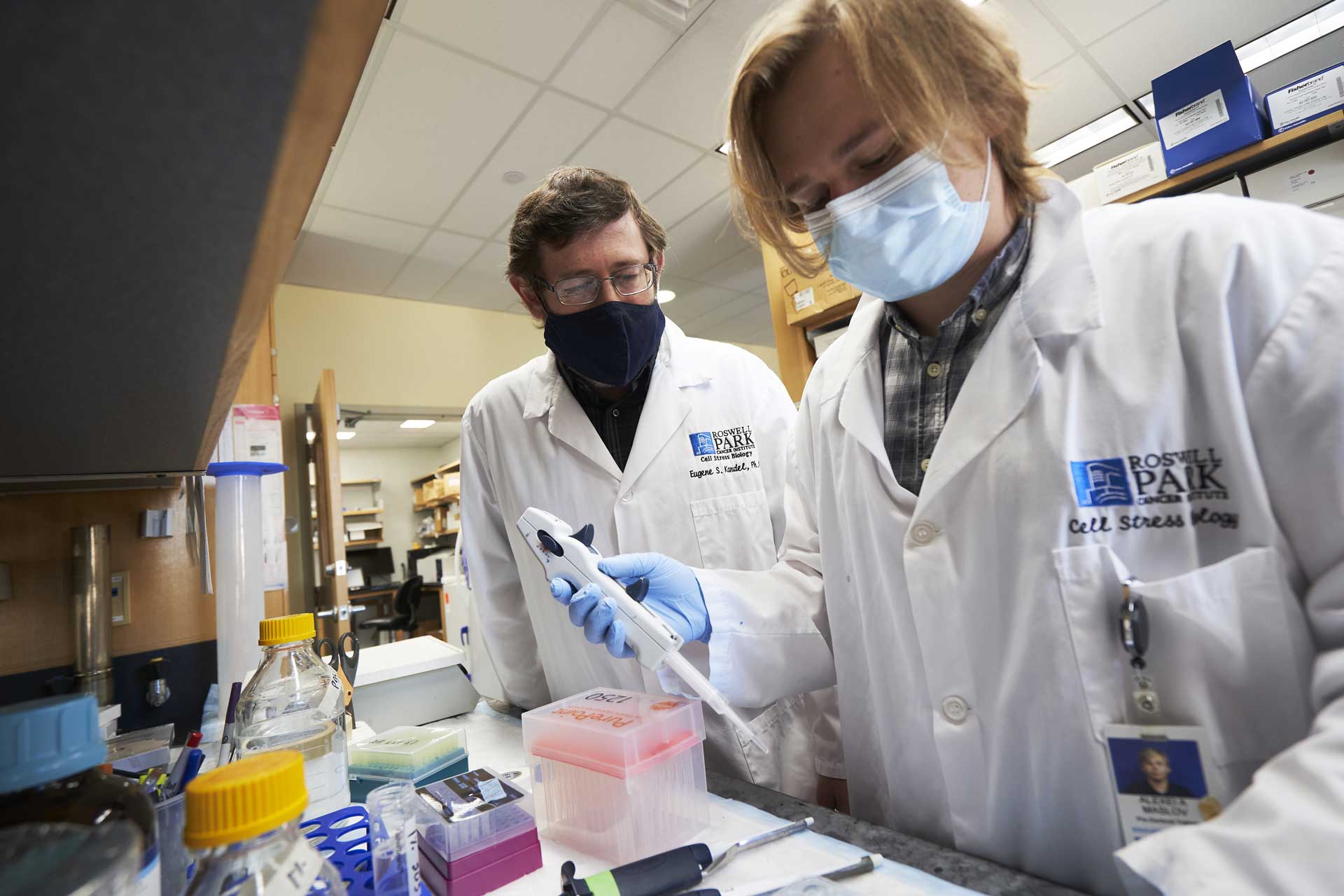 Experts are making tremendous advancements in cancer research, and finding a cure is possible in our lifetime. Unfortunately, progress in areas such as genetics and immunology is far outpacing the funding that’s available to support such research. Breakthroughs in genomics research are changing the way cancer is treated by physicians across the country. Thanks to donations, a one-of-a-kind test developed at Roswell Park called OmniSeq ComprehensiveSM is allowing doctors to make tailored treatment recommendations based on a patient’s individual genetic makeup. Roswell Park’s Center for Personalized Medicine is currently exploring new diagnostic tests that show promise to further improve patient outcomes and quality of life. By participating in the Empire State Ride, you’re helping bring these next-generation tests to patients who can hopefully benefit from them. 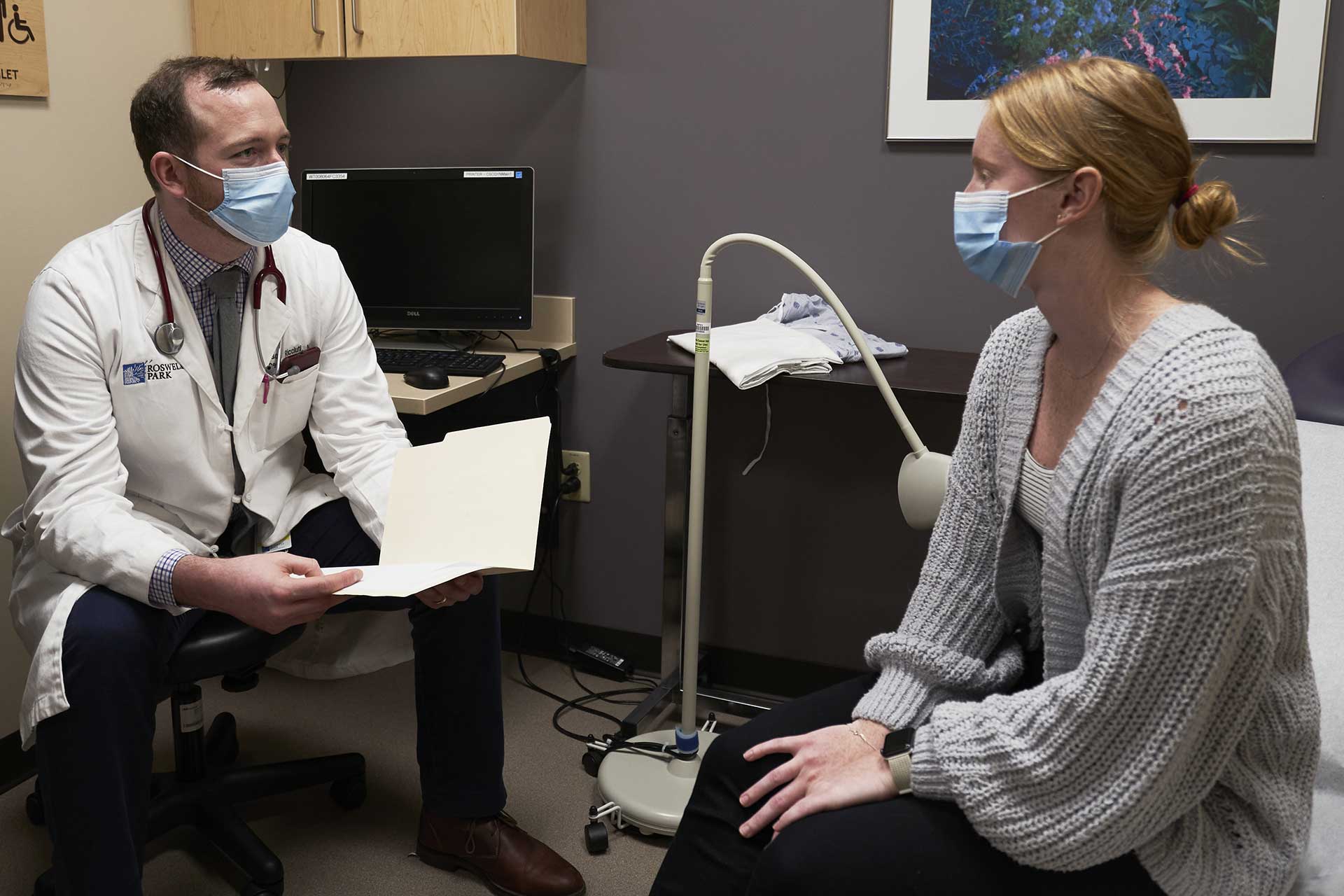